Each page of this section contains information on anti gravity devices or machines that are currently in use of being tested.

John Hutchison has built a magnificient device, which he calls The Ark of the Covenant II Return to Eden. It is supposed to produce several effects including The Hutchison Effect which among other things produces levitation of objects. He even shows you how to build one on his site. 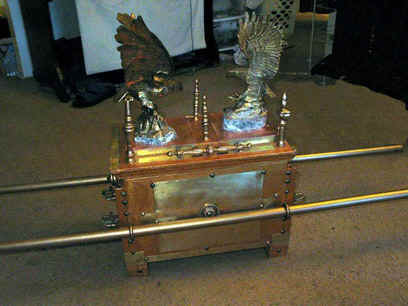 John will embark on his documentary series The Ark of the Covenant II Return to Eden, about this ancient device and all the potentials that will become evident as the experiments progress. Cathode tubes, mazers, radio transmision, transmutation, noble gas generation, and of course the Hutchison Effect itself will all be attempted with only supplies accessible to the ancients. Here is the inside of The Ark of the Convenant built by John. As you can see there are 2 copper coils each wrapped around pvc, he says that one coil is wrapped one way and the other is wrapped in the other direction. 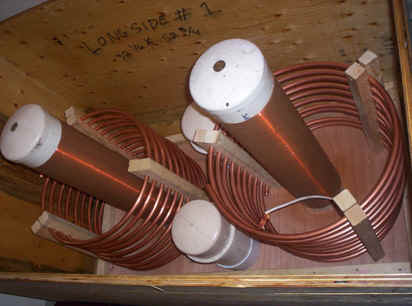